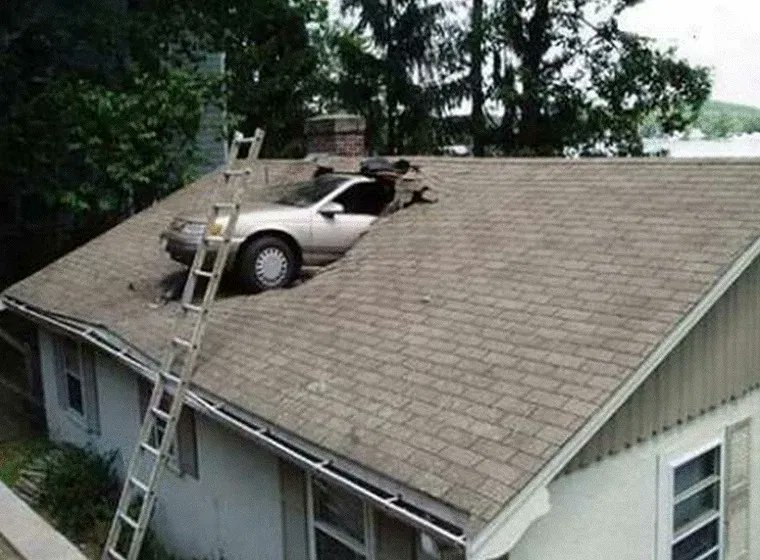 On Friday night- competition was in the air. The family bingo night was on. Uncle Jerry and uncle Jeff were determined to win the prize. Monica’s old car. So after some dinner and some drinks they were 100% ready. “G56” called Monica, fingers placed markers on g56. The last call of the game was about it be called. “N32” Uncle Jerry threw down his card as Uncle Jeff celebrated. (Remember these fellas were quite drunk) Jerry swung the car door open and zoomed it through the roof. They haven”t had a bingo night since, and Jeff got the car.

Popular posts from this blog 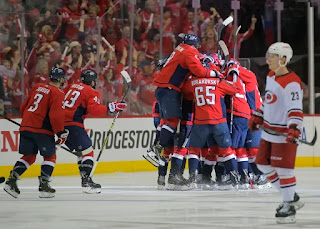 Hello World
Hi, Behind this screen is a BIG capital fan! I love dogs I even have one myself, I have a black puppy pug named Rocky.  I like to play hockey and soccer my favourite thing to play in my schoolyard is four square with all my friends. I like to play video games with my friends as a joke. I like writing and reading and I hate math. my favourite food is pizza well hope you will find my blog interesting bye!

The man who looked up #100wordchallenge 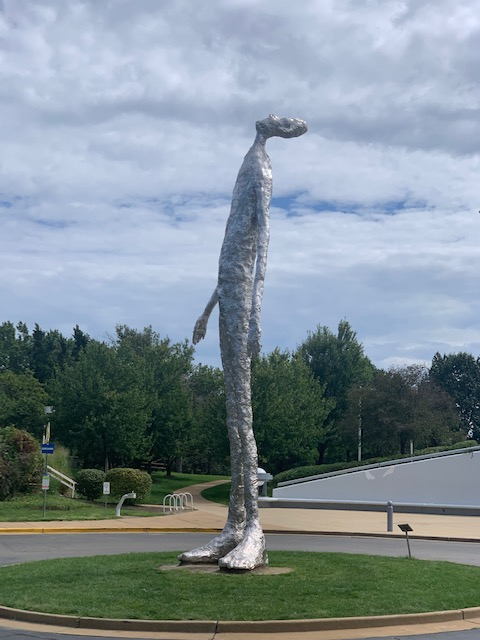 The man who looked up


A man was born abnormally large and thought, everyone makes fun of me somehow in someway and I HATE it. Everyone's nonsense made him think his life was pointless, so he stood in the middle of town thinking every day and didn’t go home. He thought maybe if I dissaper then I won’t get made fun of anymore. So he stared at the sky for about 2 years he starved and suffered, his neck became stuck there in that place. A storm brewed on the 2000th day and he was struck by lightning and turned into stone. He’s been there ever since.....